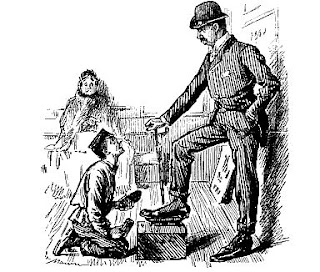 Some statistics for those of us in the United States to reflect upon:


Just how did these grim numbers come about? Are they simply a result of "greed"? An inescapable fact of "human nature"? Too much government intervention???... OR just maybe is there something else going on that is the driving force behind these incredible distortions of wealth distribution?

Peter Joseph of the Zeitgeist Movement, in this next lecture/podcast persuasively argues what we are experiencing today is strongly influenced by something called "Structural Classism" ~ a powerful term worth getting a handle on since it reveals key insight into how we landed in our current predicament as well as offers up clues on where we can go from here to turn back the tide of inequity.

NOTE: If time is of essence you can skip the preamble and directly jump to the lecture starting at: 20:04.

NOTE: If your browser is not picking up the audio player above here is the YouTube version.
Posted by Brian at 1:24 AM