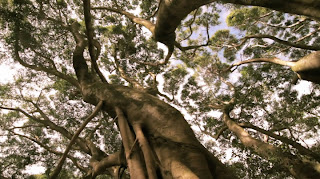 
For more from Charles Eisenstein and to learn about the dreaded Taotie click here.
Posted by Brian at 11:37 PM