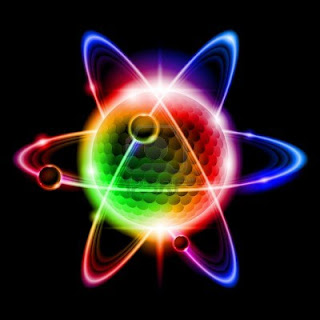 If like me this statistic makes your mind go POP, you will absolutely love this next three part BBC documentary on the amazing & hard-won discovery of the atom and how it completely revolutionized our conceptions of ourselves and place in this fascinating Universe we find ourselves in.

Episode 1: Clash of the Titans


Episode 2: The Key to the Cosmos

... and if you enjoyed this series and are interested in other posts along these lines try Our Unfolding Science.
Posted by Brian at 8:19 PM