Overcoming cognitive dissonance versus seeking empirical truth is a core unconscious attribute of the human mind. Becoming aware of this tendency within us is a vital realization which can inoculate our thinking from its many pitfalls. 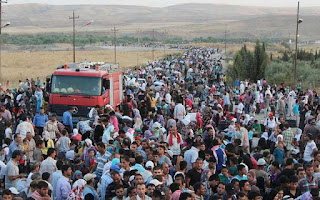 As we watch millions of Middle-East refugees flee for their lives we should stop and ask ourselves how such tragic situations come about and learn the long chain of events which have lead to so much unnecessary suffering.

This new television series hosted by journalist Abby Martin is a must see look into the heart of global empire and reveals how situations like those we are witnessing today are directly linked to the socioeconomic systems which intimately interweave and surround our everyday lives.


Episode 6: America's Unofficial Religion, The War on an Idea

The United States Federal Reserve tomorrow, by issuing a few keystrokes to a computer, could end world hunger and poverty. The question we should all be asking ourselves is... why don't they?

Email ThisBlogThis!Share to TwitterShare to FacebookShare to Pinterest
Labels: Frames of Reference, Occupy The World 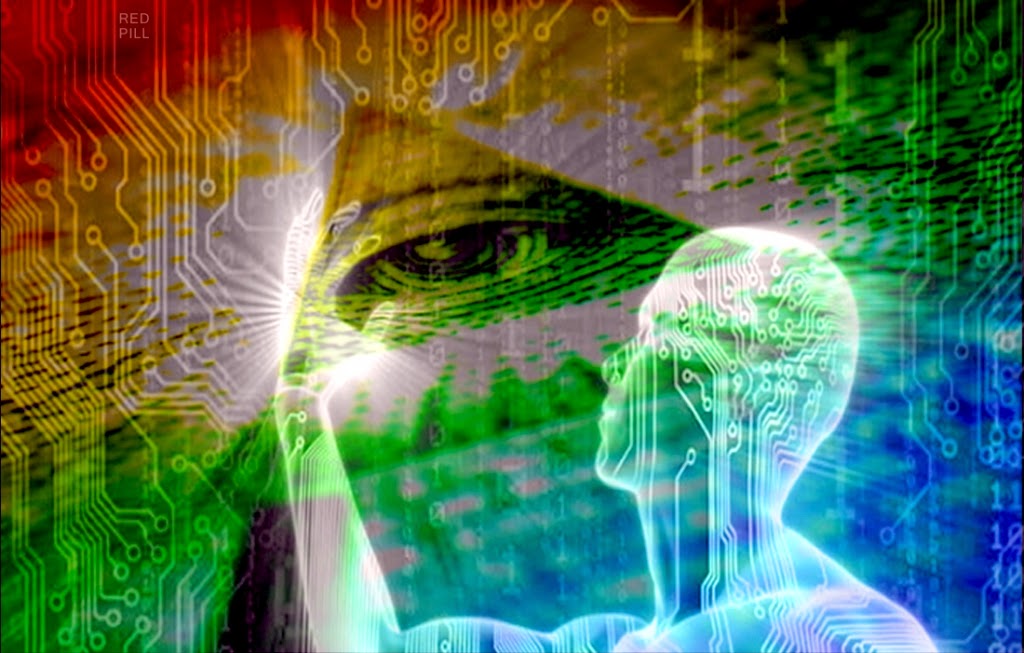 This article from author and activist David DeGraw is a must read for anyone who wants to understand the incredible wealth that humanity now produces and how most of it is appallingly squandered...

“When I was reporting on economic issues and went deep into how much wealth there truly is, it was shocking. Shocking is an understatement. It was a mind blowing, reality shattering, worldview altering, and ultimately, a transformative, life-giving experience. I began to see how unnecessarily oppressive society is. Once you cut through the technocratic propaganda, peer through the illusion and understand economic reality, once you truly comprehend how much wealth there is, there is no turning back. That was the red pill that made me exit the matrix and realize the enslavement of the masses. That’s what made me fully realize my own enslavement.”

Don't fall for the hype from the oil and gas industry. "Peak Oil" is bearing down on us and will require massive shifts in the way we are operating as a species. What can we possibly do when our access to fossil fuels rapidly dries up? Well surprisingly Cuba may hold the keys to our salvation...


The Power of Community: How Cuba Survived Peak Oil

For more on the topic of peak oil see: